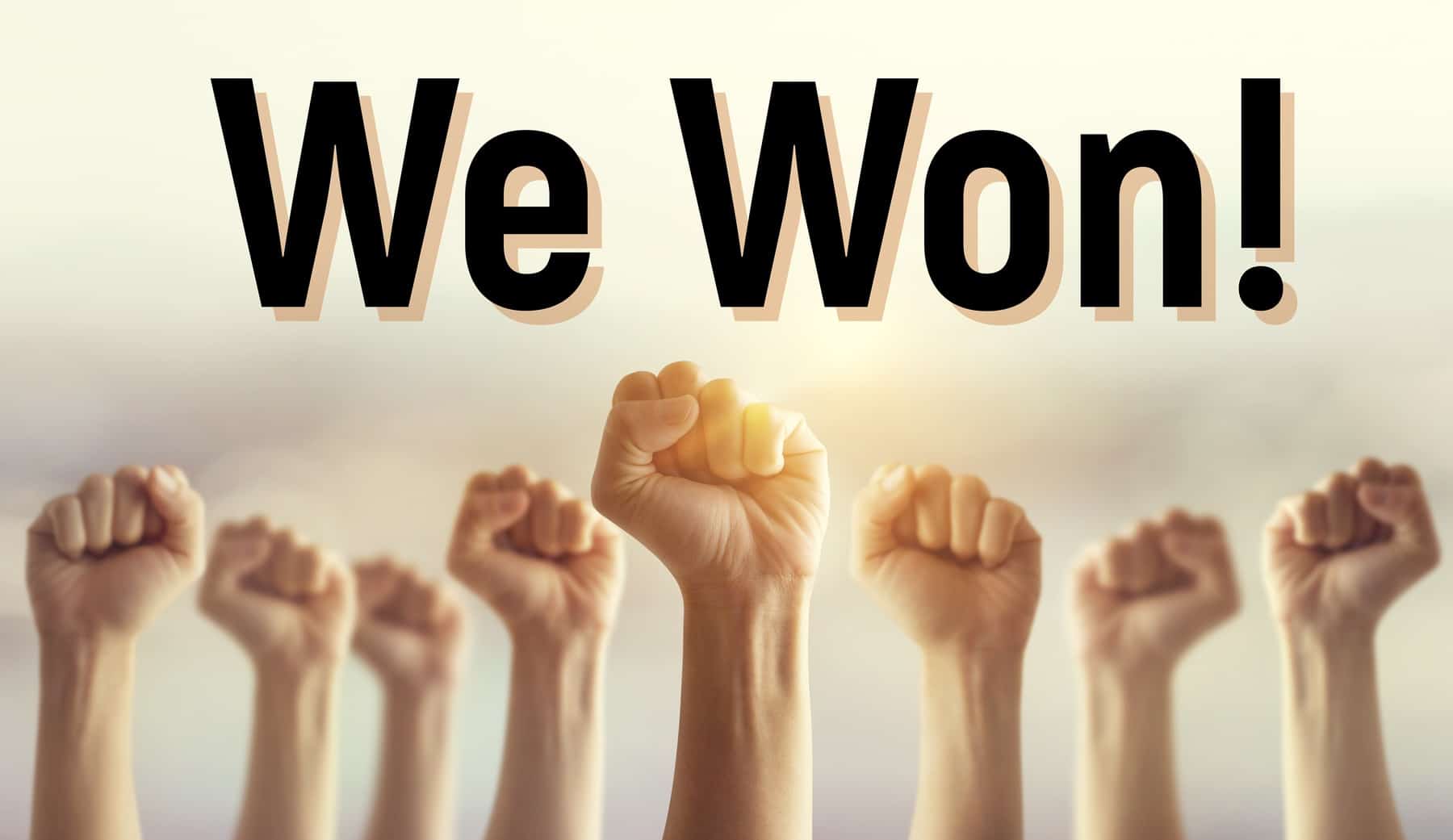 The motions for today's debate were:

1.  Social media should be banned for under 16s

2.  Animal testing should be banned

Cedars were opposing the ban on social media. According to Mannat, the idea of banning social media for under 16s is, "Simply Ludicrous!"  Ummehani added that if children don't have access to social media, it will cause social isolation and even affect their intelligence! The children referred to Malala Yousefzai, who initiated action against the ban of schooling for girls in Pakistan, through social media. Her work ensured that girls continued to receive education so that they could live independent, successful lives. Yasmin referred to a study done in Australia which proved that social isolation was less of a problem where children had access to social media.

Today was the second part of the competition and we competed against Griffin Park. Once again, competition was tough but we were desperate to win.....and we did! 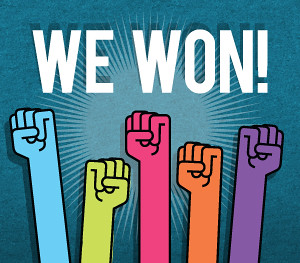 Congratulations to all the children who took part and thank you to their parents for the support. We are already looking forward to the third and final heat!

Debate event 1
Our first Debating heat with St Thomas' Primary School. We were nervous as it was our very first time debating with an audience. However, once we got going, we were fine. St Thomas' really were amazing and they took the lead this time. Well done to all the pupils and teachers for making it a fun event.